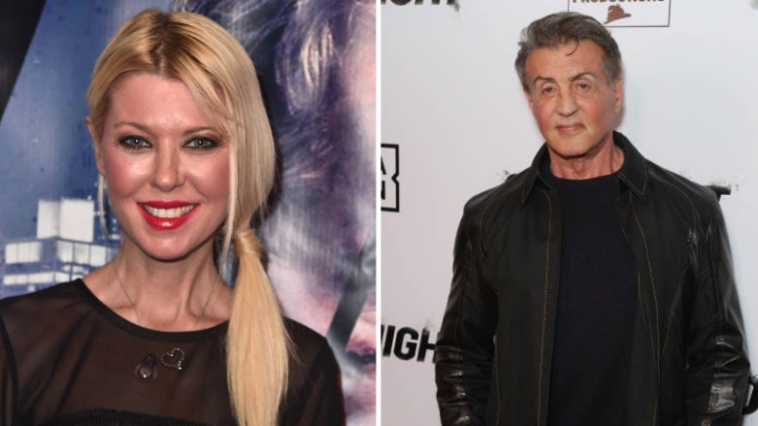 You’ve seen them on film and television, in advertisements and beauty product campaigns, but suddenly, one fine day, they reappeared before you with a face that even their mother wouldn’t recognize.

These celebrities were tempted to modify their faces so much that we already forgot why we ever considered them attractive. Is it worth investing so much money and effort in the ephemeral fountain of youth that plastic surgeries promise? These stars make us believe not.

Many celebrities cannot resist the temptation to resort to surgeries to stay beautiful or “fix” something that bothers them about their appearance.

Many times the result is beneficial, but in others, the remedy turns out to be worse, such as those that have abused plastic surgeries.

In this article, we will show you the most famous cosmetic surgery disasters in history, among which are the surgical interventions of Melanie Griffith, Michael Jackson, Donatella Versace, and Sylvester Stallone, as they not only ended up ruining their faces but also originated a vice to make your wrinkles noticeable.

The actress has undergone facelifts and collagen injections, to show off more sensual lips; However, she has not succeeded, since her face, after the intervention, looks more tired and swollen.

The 35-year-old actress underwent a breast implant and stomach liposuction, the result did not favor her in the least. Some paparazzi have managed to photograph Reid in a swimsuit, and you can see that her abdomen was limp, as was her bust.

This 61-year-old actress has undergone several plastic surgeries; however, her obsession has made her an example of the most disastrous surgical process in history. 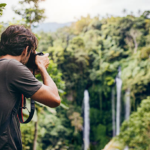 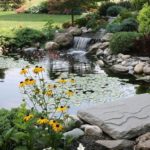