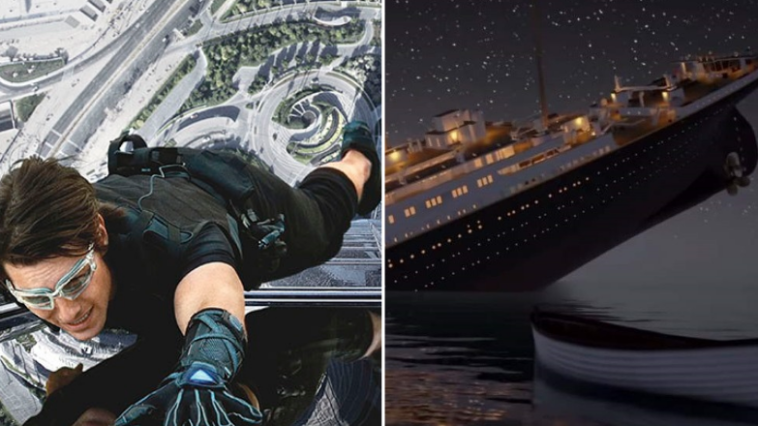 The cinema is full of epic and unforgettable moments, from great explosions to actions that seem impossible to do for a human. This time, we compiled 10 of the most difficult scenes to record in film history. Each and everyone is amazing.

Apocalypse Now (the smell of napalm in the morning)

This 1979 film is one of Francis Ford Coppola’s masterpieces. Long before CGI and computer effects, the director had to blow up a forest after real fighter jets passed to record this mythical scene that recreates the Vietnam War. “There is nothing like the smell of napalm in the morning.”

The Bridge on the River Kwai (the collapse of the bridge)

Another classic, this time from 1957, in which they recreated the collapse of a complete bridge, not with a scale model or model, but destroying a real bridge, in a single shot, that if it went wrong, they could not repeat. Sparkly.

Quentin Tarantino likes blood and violence, and in this scene from one of his most mythical films, we can see it. Uma Thurman cuts arms, heads, and legs in an incredible and almost endless butcher dance. 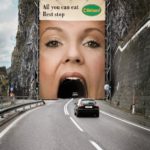 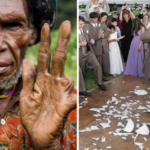