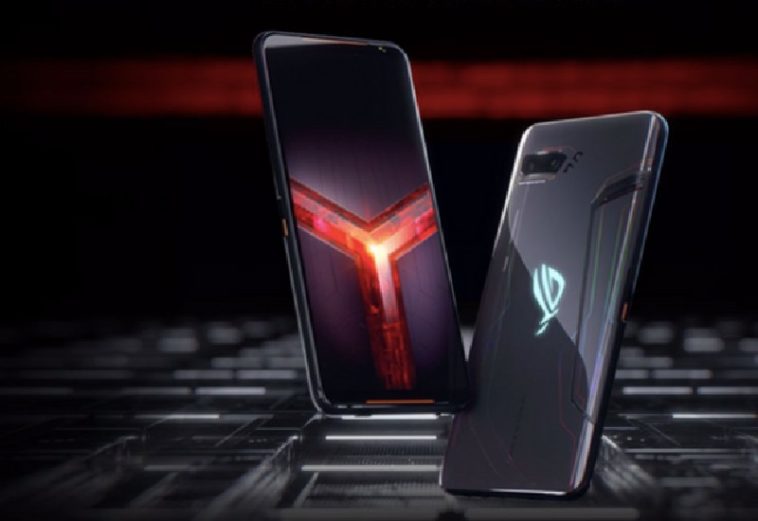 Let’s take a look at some of the best smartphones coming to market, they have expected specifications, price and release date. They may be launched in the coming months and come from top brands such as Apple, Xiaomi, Samsung, Huawei, Google, LG and HTC.

Smartphones such as Samsung Note 10,  iPhone 11 PRO, Samsung A9 2018 ,Huawei Mate X and the new Mate 30 series hint at our expectations for future smartphones.

In addition, there are modern gaming phones such as Asus Rog Phone 2, Xiaomi Black Shark or Razer Phone 2, which have broken the performance limit.

Foldable smartphones such as Samsung Galaxy Fold and Mate X are another trend that people are looking for in the near future.

The upcoming New generation of phones

Before we go into the tech detail, here is peek of the expected handsets for 2020:

Let’s have a look at some of the promising and outclass upcoming phones. 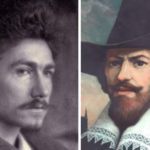 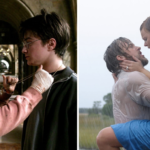