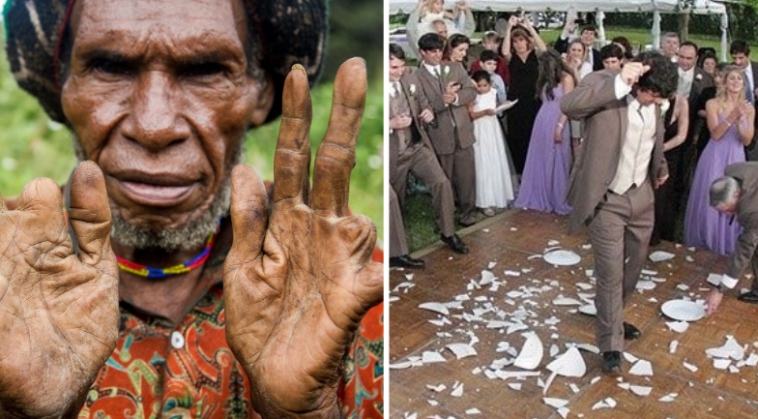 Human beings are anything but boring. Reviewing the 10 rarest traditions in the world leaves everything but indifference to the different cultures that still survive today with their ancestral rites in different parts of the globe. Get ready to be stunned with the extravagant ways of celebrating and commemorating ephemeris of these towns spread across the most diverse latitudes.

Have a look at 10 rarest traditions of the word

1) Throw children from a tower

It is in Solapur, India, where an annual festival is held in which babies are thrown into the void from a 15-meter-high tower. They do not fall to the ground. They are stopped with a cloth strong enough to avoid scars.

2) Cannibalism in the XXI century

It is the act of eating the flesh or inner organs of other human beings. The Aghoris community, also in India, whose members praise Shiva, still practice cannibalism today. The bodies of the deceased have to be cut off. They only eat arms and legs.

In Indonesia, it is common in certain populations of the Dani tribe that women cut a part of the fingers when she loses a family member or child. It is a way of keeping the spirits of your ancestors at bay. 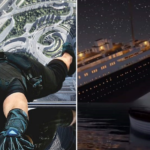