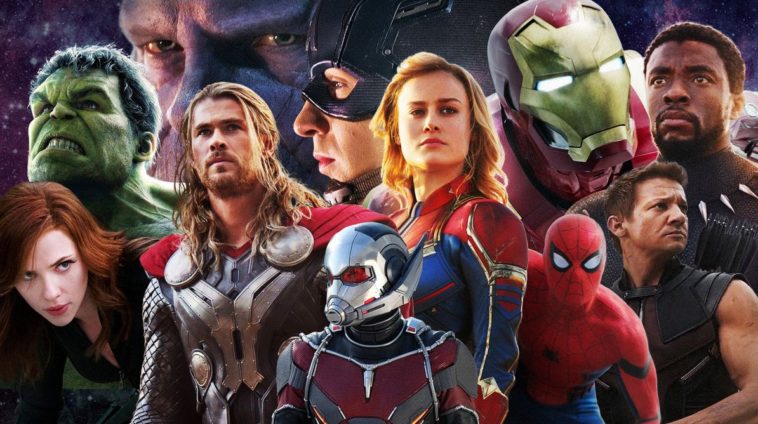 As fanatical as you consider yourself to be in superhero or Marvel movies, you must admit that they are not entirely perfect; none is saved from having made a few continuity errors. They are simply things that happen in the cinema in general.

The indestructible shield of Captain America

One of the biggest mistakes Marvel Studios made was showing the Captain America shield among the disposable things of Iron Man; when he was supposed to have been frozen alongside Steve Rogers for over 70 years.

The first part of the Avengers was, without a doubt, something epic in cinema’s history. For the first time, a team of superheroes was seen together in a great battle against aliens and obviously, Loki. Of course, for the Avengers, having fought so much was exhausting, for that reason, they deserved a good dinner in Shawarma. The funny thing here is that everyone, including Thor, is eating together; when he is supposed to have already been in Asgard with Loki as a prisoner.

The origin of the gauntlet

Yes, we all know Thanos’ intentions to destroy half the universe. What has not been clear to us is at what point did she obtain the infinity gauntlet; considering that in the post-credits scene of Avengers: Age of Ultron he already owns it. But that in Odin’s vault in Thor Ragnarok appears as one more relic or a copy of it. 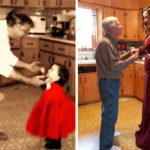 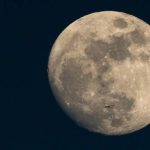