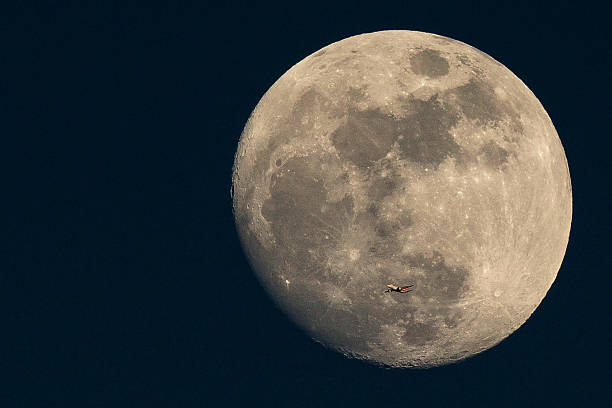 LONDON, ENGLAND - MARCH 03: A plane flies past the moon at sunset on March 3, 2015 in London, England. (Photo by Dan Kitwood/Getty Images)

Most scientists agree that 4,500 million years ago, a homeless planet, half the Earth’s size and called Theia, collided with the Earth. Hundreds of extremely hot steam-engulfed shards shot out of the great crash.

The gas, rocks, and dust were trapped around Earth’s orbit, cooling and drawn by gravity to form a sphere that we now know as the moon.

Gravity on Earth makes the combination of pressure and temperature perfect. But the moon has only a sixth of the Earth’s gravity, so its atmosphere is very poor. Its water evaporates in space, except in the ice areas that dot its north and south poles. In addition, the moon has no protection on hot days and does not retain heat at night. Its temperatures can go up to 123º and go down to -233º.

The first books on the moon

One of the first works of fiction on the moon was the poem written by Ludovico Ariosto in 1532. Entitled ‘Orlando furioso,’ it is one of the longest poems in history with 38,736 verses.

The French writer Jules Verne was the first to write a novel about the moon. In his 1865 work ‘De la tierra a la luna’ (From the Earth to the Moon), he talks about a group of enthusiasts who build a cannon with which they want to send three men to the moon. The sequel, ‘Around the Moon’, published in 1870, explains what happens to those three men when they get there. 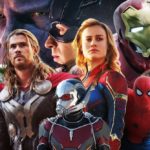 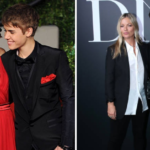